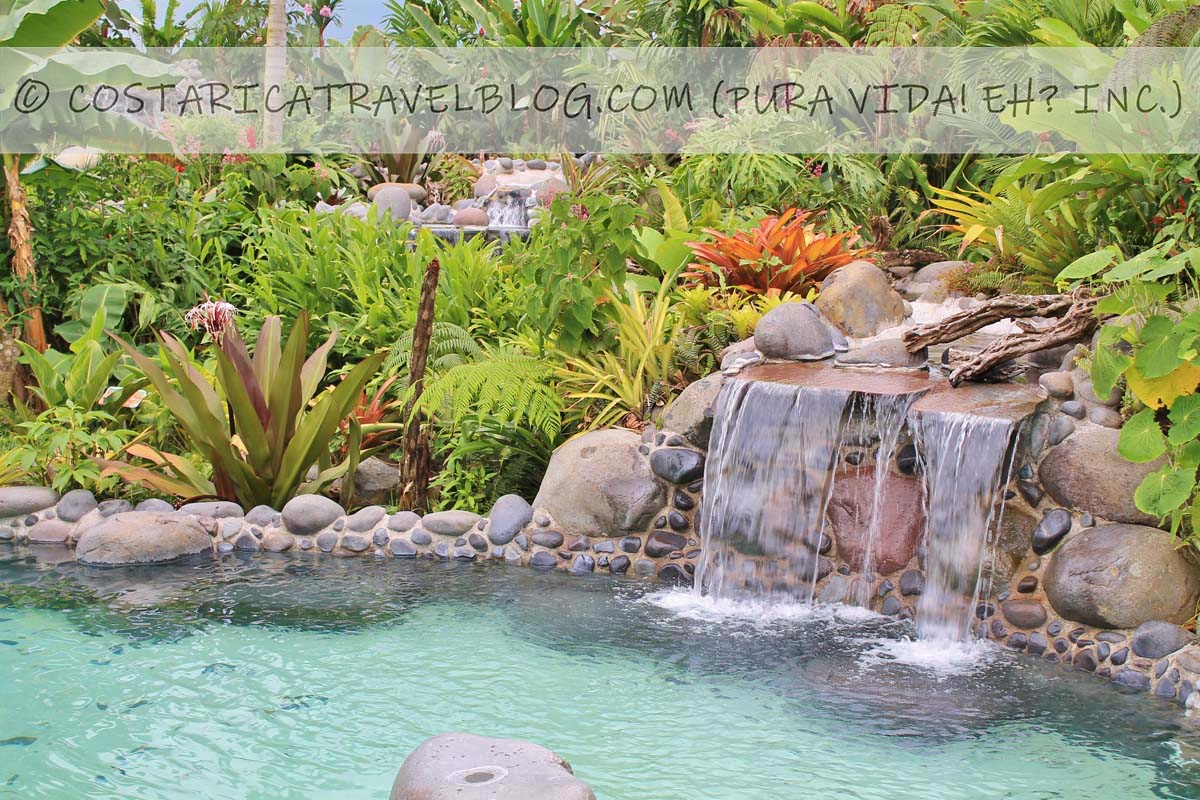 Traveler beware! Costa Rica is notorious for using repeat (or similar) words and phrases to describe different locations. In the La Fortuna area alone (home to the Arenal Volcano), more than 20 accommodations have the word “Arenal” in the title. Some beach names, like Playa Hermosa and Playa Manzanillo, for example, apply to multiple beaches around the country. A few destinations, like Monteverde and Santa Elena, have different names but are erroneously assumed to be the same place. If you’re planning a vacation to Costa Rica, choose your destinations (cities/towns, beaches, and accommodations) mindfully, and be sure to record the exact name and address of the Costa Rica destinations you select. Doing so will help avoid confusion and frustration during your trip.

Costa Rica’s Arenal region is well-known and frequently visited by many travelers. Popular attractions including the Arenal Volcano and several hot spring properties draw in visitors. Colloquially referred to as “Arenal,” the heart of the region is the town of La Fortuna de San Carlos, “La Fortuna” for short. The interchangeable use of the two names—Arenal and La Fortuna—tricks travelers into believing that two separate destinations exist, and while an argument can be made that the town (La Fortuna) and the area at large (Arenal) are two different entities, for the purposes of tourism, they both refer to the same place.

Adding extra confusion is the small community of Nuevo Arenal, which sits roughly 45 kilometers (less than an hour’s drive) west of La Fortuna. Though it sports “Arenal” in its name, Nuevo Arenal is its own Costa Rica destination and is not considered part of La Fortuna.

If you plan to stay overnight in La Fortuna or the Arenal area at large, double-check the name of your accommodation to avoid ending up at the wrong place. Here are some of the accommodations options in the Arenal region that have similar-sounding names:

The popular tourist destination of Monteverde, or Monteverde at large, is comprised of a downtown core (Santa Elena) and two communities on the outskirts (Cerro Plano and Monteverde). The most concentrated offering of restaurants, shops, services, and tourist offices is found in Santa Elena; additional establishments fall along on roads that depart from the town and travel toward area attractions including the Monteverde Cloud Forest Biological Reserve and the Santa Elena Cloud Forest Biological Reserve, among others. If you plan to stay overnight in the Monteverde region, be aware that your decision to stay in Santa Elena, Cerro Plano, or Monteverde will determine your proximity to area services and activities.

Due to their similar names, the Caribbean coast’s Punta Uva and the Pacific coast’s Punta Uvita are sometimes mistaken for each other. Both refer to areas of the coast where the mainland protrudes into the water, creating a point. Punta Uva is nestled between the beach towns of Puerto Viejo de Talamanca and Manzanillo in Costa Rica’s southern Caribbean region. The small seaside community of Punta Uva is named after the point. In contrast, Punta Uvita sits between the villages of Dominical and Ojochal in Costa Rica’s central Pacific region. It forms part of the whale-tail sandbar that juts out into the ocean within the Marino Ballena National Park, and is only visible during low tide. The part-coastal, part-inland community of Uvita (and Bahia) is named after the point. Regardless of which destination you plan to visit, be sure to verify the name to avoid ending up on the opposite side of the country.

In the Limon province and along the southern Caribbean coast is Playa Puerto Viejo, a beach that fronts the town of Puerto Viejo de Talamanca.

In the Guanacaste province and along the northern Pacific coast is Playa Puerto Viejo, a beach that connects with the west end of Playa Conchal.

In the Guanacaste province and along the northern Pacific coast is Playa Hermosa, a popular beach town and beach sandwiched between Playas del Coco and the Papagayo Gulf.

In the Puntarenas province on the Nicoya Peninsula is Playa Hermosa, a remote beach just northwest of Santa Teresa.

In the Puntarenas province and along the central Pacific coast is Playa Hermosa, a small surf community and beach just south of Jaco.

Also in the Puntarenas province and along the central Pacific coast is Playa Hermosa, a beach on the northwest side of the whale-tail sandbar in Uvita (Bahia).

In the Limon province and along the southern Caribbean coast is Playa Manzanillo, a beach that fronts the town of Manzanillo.

In the Puntarenas province and on the Nicoya Peninsula is Playa Manzanillo, a remote beach northwest of Santa Teresa.

Also in the Puntarenas province but along the southern Pacific coast is Manzanillo, a tiny community between Zancudo and Pavones.

In the Guanacaste province and along the northern Pacific coast is Playa Manzanillo, a small beach on the east side of the Papagayo Gulf.

In the Guanacaste province and along the northern Pacific coast is Matapalo, a small, inland community south of Playa Conchal.

In the Puntarenas province and along the central Pacific coast is Playa Matapalo, a tiny community sandwiched between Quepos and Dominical.

Also in the Puntarenas province but on the Osa Peninsula is Cabo Matapalo, a coastal community south of Puerto Jimenez.

QUESTION TO COMMENT ON: Have you run into any Costa Rica name misunderstandings of your own? What confused you during your travels?