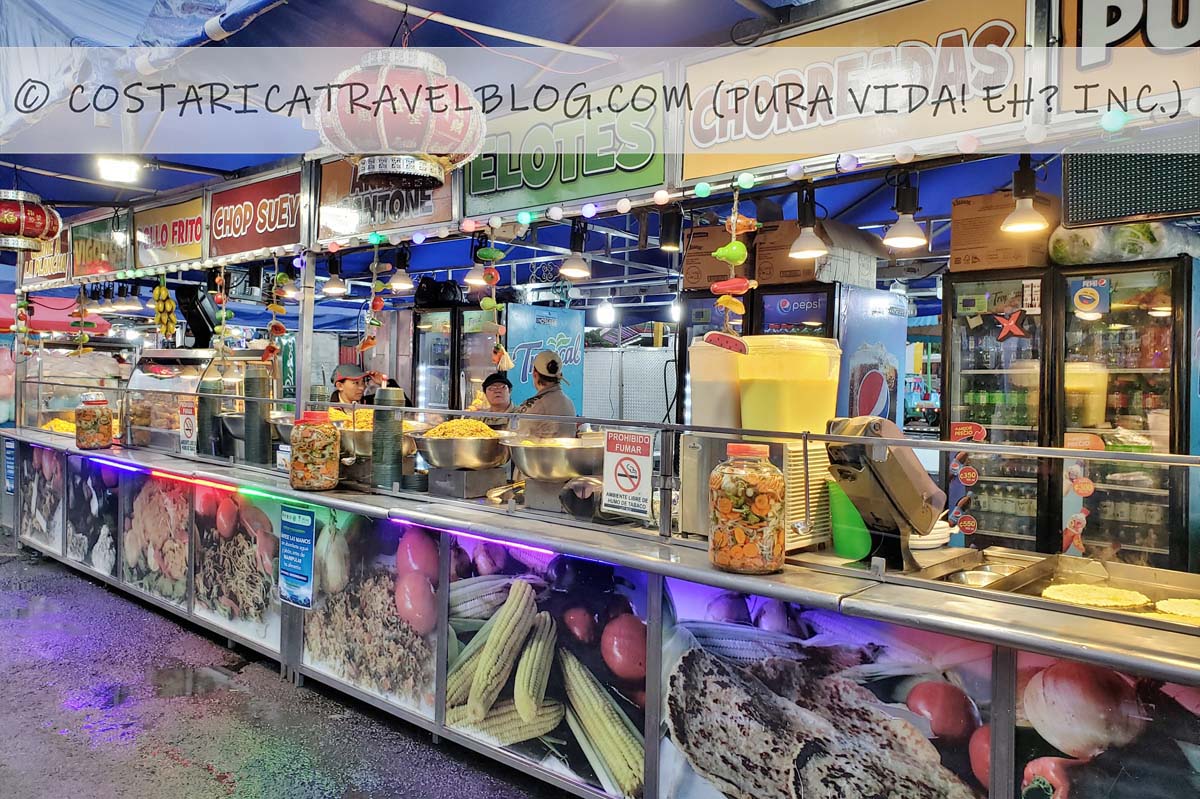 Some of the information in this article about traveling to Costa Rica in January can also be found in our related blog post:

Is January a good time to go to Costa Rica?

The answer to this question depends on what you’re looking to get out of your travel experience, where in Costa Rica you’re headed, what you want to see and do while here, how much money you’re willing to spend, and several other factors. We compiled the information below to help you decide whether you should or shouldn’t go to Costa Rica in January which bridges Costa Rica’s “peak season” and “high season” (click here to learn more about Costa Rica’s high and low travel seasons), according to your own interests, wants, needs, and vacation priorities.

Special events and celebrations in January

If any of the following Costa Rica events interest you, you may want to plan your vacation to Costa Rica in January:

If you’re coming to Costa Rica to see a particular species of wildlife or marine life, consider the following benefits to visiting Costa Rica in January:

On average countrywide, the most expensive time to travel to Costa Rica is during the peak season, immediately followed by the high season. Since January joins these two seasons (the first week or two of January is part of the peak season and the last two-to-three weeks of January is part of the high season), January can be one of the most expensive times of year to travel to Costa Rica. The month sees accommodation prices and car rental rates at their highest, especially during the first week or two (note that prices for tours / activities, shared and private transportation services, and food tend to remain the same year-round).

Costa Rica’s most favorable weather is experienced during the high season, which spans January. During this time, most of the country experiences the dry season, which is considered Costa Rica’s summer season. You’re most likely to encounter above-average periods of sunshine and below-average periods of rain if you visit during January. However, the country’s tropical climate means there’s always a chance of sporadic rain.

It’s important to note that during years when Costa Rica’s green / wet / rain season runs long (i.e., past December), January, especially the first few weeks of the month, may not be as sunny and dry as other high season months. If optimal weather is your priority, it’s best to visit during February or March when the transition from the green / wet / rain season to the dry season is complete.

Since the dry season is synonymous with little cloud cover, January is a great time to take in countless beautiful views captured during adventure and nature tours, atop volcano craters, and at several miradors (viewpoints) around the country.

January is the first full month that’s contained within Costa Rica’s dry season, which begins in mid-December in most regions of the country. During January, you’re most likely to witness parts of the country mid-transition between the green / wet / rain season and the dry season. Though much of the country appears lush and green in January, including areas that are home to tropical rainforest and cloud forest ecosystems, parts of the country that have dry forest ecosystems may appear brittle and brown. The latter kind of landscape is commonly seen along the northern Pacific coast, in both the Guanacaste province and on the Nicoya Peninsula. In regions where more than one ecosystem is present (along the central Pacific coast, for example), the landscape in January is typically a mix of green and brown.

Costa Rica’s roads are typically at their best during January because rainfall, known for creating bumpy roads dotted with potholes, is kept to a minimum. Also, the lack of rainfall received during January reduces road delays caused by landslides, the need to navigate river crossings, and the mess that comes with driving on rutted dirt roads that have turned to mud. In contrast, most unpaved roads in Costa Rica are dry and dusty during January. Regardless, having a 4×4 vehicle is a good idea if you plan to drive around Costa Rica in January. Some mountainous areas and areas with rough roads year-round require one.

When the green / wet / rain season doesn’t run late, Costa Rica experiences below-average amounts of rainfall during January, so water levels around the country tend to be low. This means that waterfalls (for swimming in and canyoning beside) may be less powerful during January than months that fall within the green / wet / rain season; Some waterfalls may be reduced to a trickle. Some white-water rafting excursions may only provide mild thrills, which may disappoint avid adventurists and/or travelers with prior rafting experience, but simultaneously excite timid rafters and/or families with young children. Though always possible, tour and activity cancellations resulting from dangerous water levels are uncommon during January and other high season months.

Hike conditions tend to be at their best during January when trails are usually dry. Trails that aren’t shaded make for incredibly hot hikes, however, so be sure to wear a hat and carry plenty of sunscreen and water. Though trail closures can occur at any time in Costa Rica, closures due to landslides, floods, or fallen trees aren’t common during January due to below-average rainfall levels.

Tourism in Costa Rica is most efficient and most obvious during high season months including January, especially at popular tourist destinations. The first week or two of January, which technically belong to the peak season, are some of the busiest weeks of the year. If you plan to visit during January, you can expect larger group sizes for organized tours; average to above-average numbers of hikers on popular nature trails; full hotels (or nearly full hotels), busy restaurants (the most sought after may require prior reservation); transportation vehicles and vessels you’ll likely share with other passengers (i.e., shared shuttle services, domestic flights, water taxis, ferries, and local buses); and higher levels of noise.

Characteristic of Costa Rica’s high season, the month of January is bustling and gives off a social vibe. It’s great to visit during this month if you want to experience Costa Rica when it’s full of energy and doesn’t feel empty, but if you’d rather feel like you’re traveling off the beaten path, vacationing in January should be avoided. Alternatively, if your travel dates are restricted to January but you want to avoid crowds as much as possible, visit during the last two weeks of the month (a.k.a., the least busiest part of January).

Unlike Costa Rica’s green / wet / rain season, which typically sees several tourism businesses close temporarily, reduce their hours of operation, or renovate during off-season months, Costa Rica’s high season, including January, sees tourism businesses operate at full speed (some according to extended hours). This is great news because it means that the hotels, tour companies, and/or restaurants you wish to experience in Costa Rica will be available to you during your January visit.

January is part of the cruise season in Costa Rica, which typically runs from October to March. Carnival, Celebrity, Disney, Marella, Oceana, Princess, Regent, Royal Caribbean, and Windstar are some of the more popular cruise lines that visit Costa Rica during the cruise season. It’s important to note that non-cruise visitors may find port towns such as Puntarenas (on the Pacific coast) and Limon (on the Caribbean coast) to be busier than normal during days in January when ships are docked.

Availability for accommodations in January

Availability for tours / activities in January

Though full tours and activities don’t always sell out during the month of January, specific tour dates, tour times, tour combinations, and tour guides get scooped up quickly, especially for the first week or two of the month. If your travel itinerary is flexible, you can wait to book tour and activity experiences until a few weeks before your trip. If you’re traveling according to a tight schedule and/or you have specific tours / dates / times / guides in mind, it’s best to book tour and activity experiences as early as you decide on them.

If you’re a single traveler visiting Costa Rica in January, you’re in luck! Though most tour operators require a minimum of two people before they’ll run some tours, since Costa Rica welcomes so many visitors during the month of January, it’s usually easy to find other people to participate in tours with.

Availability for transportation services in January

Availability for rental cars in January

Nearly all Costa Rica car rental agencies sell out of their best vehicles during January, especially for rentals spanning the first week or two of the month. 4×4 vehicles are the first to go, so reserve one as soon as you decide to drive yourself around Costa Rica, ideally several months prior to your visit.

QUESTION TO COMMENT ON: Have you been to Costa Rica in January? What did you experience?