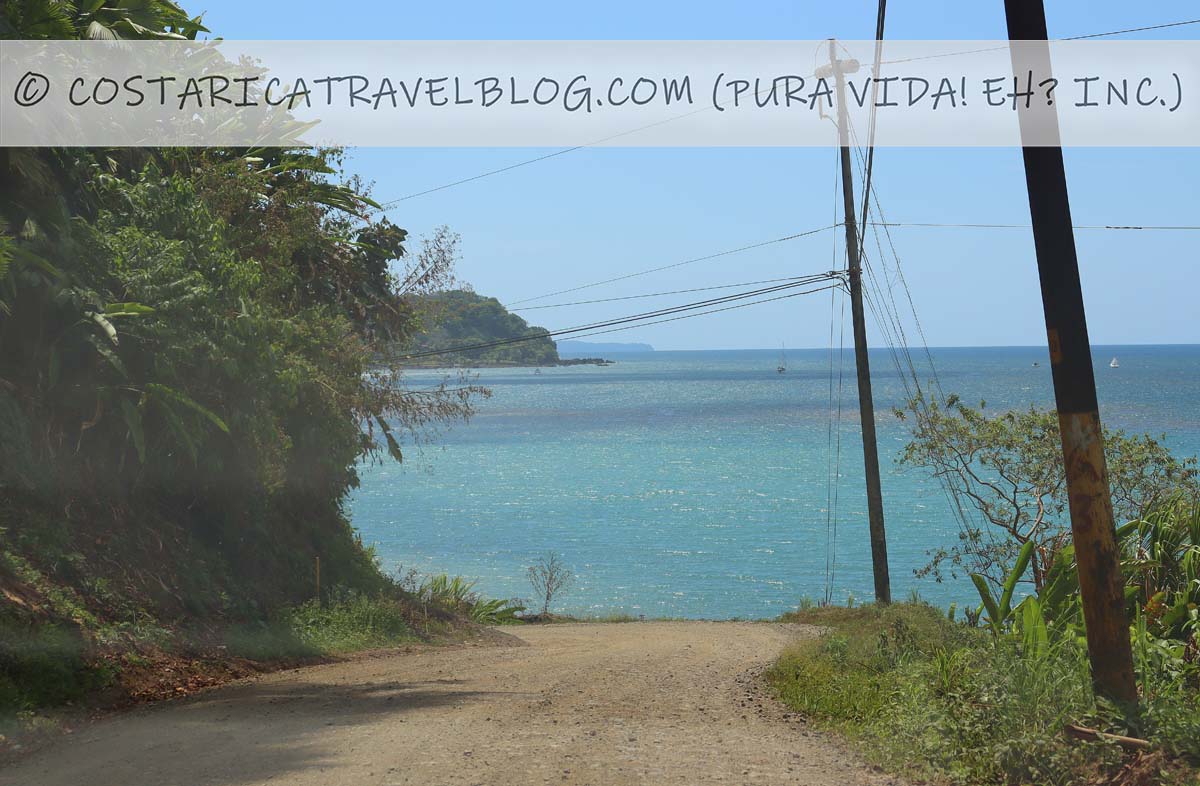 Everything you need to know about driving to Drake Bay

If you’re deep into planning a trip to Drake Bay, Costa Rica, you’ve surely already heard of the two most popular ways to reach the destination: by boat via the small, waterfront community of Sierpe, or by domestic flight via the capital city of San Jose. It’s less likely, though, that you’ve learned that Drake Bay can be reached by car. While this task has long been a challenging (and oftentimes impossible) one given the route’s numerous river crossings, the construction of new road bridges in the Drake Bay area has made driving to and from the destination much easier. Although there are things you should know before setting off on the journey, if you’re wondering whether the trip is even possible, know this: Yes, it is possible to drive to Drake Bay! Continue reading below for a description of driving routes to Drake Bay, as well as descriptions of the roads you’ll encounter along the way.

The first step in understanding how to reach Drake Bay by car is familiarizing yourself with the following four destinations, which you’ll encounter during the drive: Chacarita, Rincon, Rancho Quemado, and Agujitas.

The most popular driving route to Drake Bay

Though a road connects the communities of Agujitas (Drake Bay center) and Sierpe (where boats to Drake Bay are commonly caught), this back-road route isn’t the most common way to reach Drake Bay by car. Instead, visitors typically arrive at Drake Bay via this main route:

Continue reading below for more specific information about each road, including alternative road names; destinations encountered along the road; road conditions, design, and terrain; traffic pace and flow; whether the road has tolls or requires river crossings; whether you need a 4×4 vehicle to travel the road; and special driving-related notes and advisories.

Driving to Drake Bay: The roads

Road 245 is best known for being the road that connects Chacarita (Highway 2) with Puerto Jimenez. This road first runs east-west then veers north-south as it travels around the Golfo Dulce. When driving to Drake Bay, you’ll travel the first half of Road 245 from Chacarita before turning right (just after Rincon) onto the unnamed road that passes through Rancho Quemado. This drive (from Chacarita to the turnoff just after Rincon) is about 45 kilometers and takes roughly 45 minutes, or longer if rain requires you to drive the curvy road at a slower pace.

The unnamed road that passes through Rancho Quemado

Driving from Rincon to Rancho Quemado

When driving to Drake Bay, you’ll travel this winding but direct road in its entirety, but as it approaches Agujitas (about 7 kilometers before the village), you’ll need to stay left when the road forks. (The route to the right, which has river crossings, leads to the airport; see below for details.) This drive (from the turnoff just after Rincon to Agujitas) is about 30 kilometers and takes roughly 1 hour when the road is dry. During wet periods, when the road is slippery, the drive can easily take twice as long.

River crossings (and how to avoid them)

Until recently, it was impossible to drive to Drake Bay without crossing at least one river. Though other (outdated) resources suggest that it isn’t a good idea to drive to Drake Bay, in contrast, we’re happy to recommend the trip because river crossings are no longer required⁠, assuming you follow our recommended route when you approach Agujitas.

Avoiding Drake Bay’s few remaining river crossings is easy. Simply take the route to the left when the road (the unnamed road that passes through Rancho Quemado) forks roughly 7 kilometers before Agujitas. The photo below shows the fork in the road; the black circle on the map below shows where you need to keep left (as opposed to keeping right/straight) during the drive.

The road to the left leads to the new bridge over Rio Drake, a large river that was oftentimes impassable prior to the construction of the bridge. This route encounters no river crossings. The road to the right, which leads to the Drake Bay airport and a few other establishments, has river crossings. Note that Google Maps automatically sends drivers to the route to the right (the route marked with a red “X” on the map below) so you’ll need to physically select the leftward route in order for Goggle Maps to follow it.

There are no gas stations in Drake Bay / Agujitas. The largest gas station in the vicinity is in Chacarita (on the corner of Highway 2 and Road 245), which is a 75-kilometer drive from Agujitas, so make sure you fill up on gas in Chacarita. (If you plan to drive to Drake Bay from Puerto Jimenez/the south, fill up on gas before leaving Puerto Jimenez.) It’s also a good idea to stop at the gas station to make sure your rental car is in good working condition before heading out to remote Drake Bay. (Civilization is practically non-existent between Chacarita and Agujitas, with the exception of residents of Rancho Quemado.) Make sure your windshield wipers work well, and that all four tires are full of air and leak-free. If you need to buy food, drinks, or snacks; withdraw money from an ATM (Drake Bay doesn’t have a bank or ATM); or use the bathroom, the gas station in Chacarita is the best place to handle these matters.

The most common hazard you may encounter during the drive to Drake Bay is rain. Rain can make paved and dirt roads extra slippery, and can make it easier for your vehicle to slide out on pressed-gravel roads where loose gravel bits are present. If you drive slow, though, especially on downhill sections and around curves, you should be fine.

It helps to know that unlike several other driving routes in Costa Rica (e.g., Cerro de la Muerte, some roads to Monteverde, the road to San Gerardo de Dota, and roads around Vera Blanca), the unnamed road that passes through Rancho Quemado cuts through mountains, it doesn’t skirt around them. This means that you won’t travel beside steep cliffs along the route (you’ll pass by some when driving the paved Road 245, though), which is a stress-reducing advantage you’ll quickly appreciate if you need to make the drive during a downpour.

It goes without saying that rainfall amounts are higher in the Drake Bay area during Costa Rica’s wet/green/rain season. (For more information about Costa Rica’s seasons, don’t miss our related blog post: When To Go To Costa Rica According To Cost, Weather, Wildlife, And More!) You can reach Drake Bay by car at any time of the year, but give yourself double the amount of time (3.5 hours as opposed to 1 hour and 45 minutes) to complete the drive between Chacarita and Agujitas if you choose to visit during the wet/green/rain season. Regardless of when you travel, drive responsibly and cautiously along the entire route.

Planning to drive to Drake Bay from one of Costa Rica’s most popular destinations? Our chart below outlines the route, distance, and approximate duration for each trip to Drake Bay.

QUESTION TO COMMENT ON: Have you driven to Drake Bay? How did you find the drive?