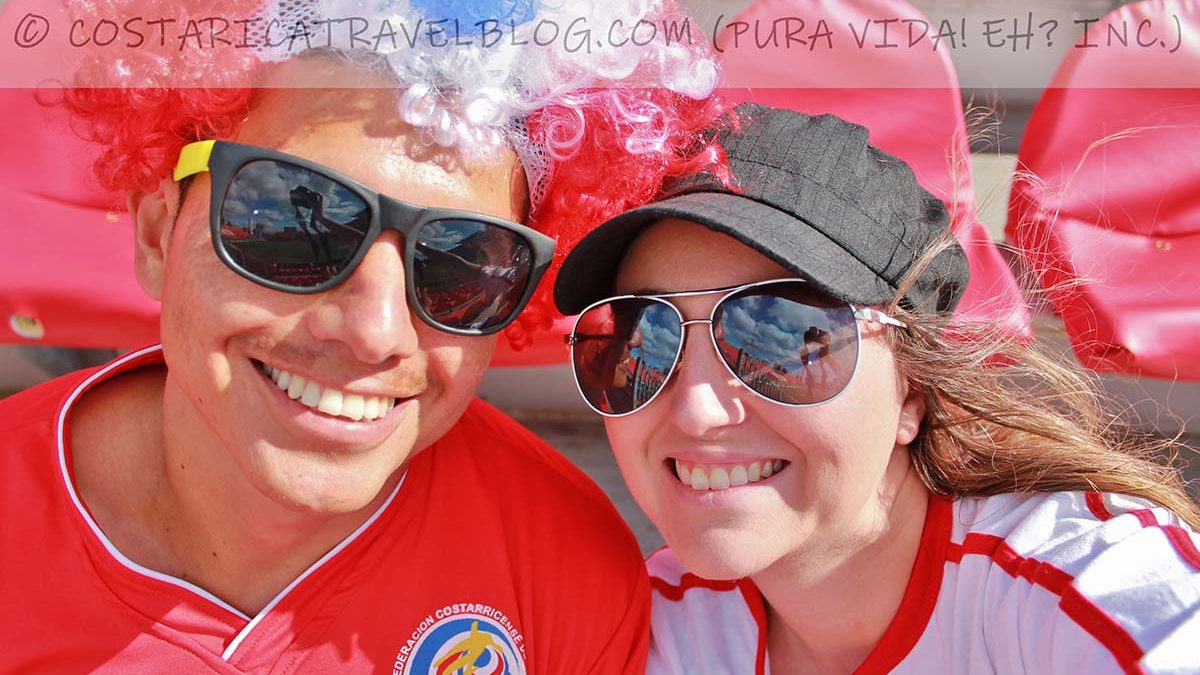 A touch of history

Costa Rica celebrates Día de la Independencia (Independence Day) on September 15th each year to mark Mexico’s separation from Spain in September of 1821. A few Central American countries (Guatemala, Honduras, El Salvador, Nicaragua, and Costa Rica), once members of the Mexican Empire, took several more years to separate from Mexico. Though Costa Rica didn’t gain full independence until it separated from other Central American nations in 1838, the nation counts its years of freedom from 1821.

How Independence Day is celebrated in Costa Rica

Today, Independence Day is celebrated in Costa Rica with joyous gatherings in town and city centers that showcase various aspects of Costa Rican culture. If you’re lucky enough to be in Costa Rica on September 15th, or September 14th when the festivities begin, here are some happenings you won’t want to miss.

In the days leading up to September 15th, a torch is passed through Central America from Guatemala to Costa Rica. There are usually opportunities to see the torch along its journey, including when it enters Costa Rica via Nicaragua at the border community of Penas Blancas, and when it travels the final leg to Cartago, Costa Rica.

Costa Rica’s national anthem, Noble patria, tu hermosa bandera, (“Noble homeland, your beautiful flag”) is often heard during Independence Day celebrations. Most impressive is when thousands of Ticos (Costa Ricans) all around the country sing the anthem in unison at 6:00pm on September 14th. At the same time, you can also hear the national anthem broadcast on local news and radio stations.

If you aren’t familiar with Costa Rica’s national anthem, give it a listen on YouTube. It portrays Ticos (Costa Ricans) as humble, hard-working, and appreciative folk. I drew the same conclusion merely days after exploring the country for the very first time.

One of Costa Rica’s biggest Independence Day celebrations is the evening light walk that takes place on September 14th. This event, known as the Desfile de Faroles, occurs in big cities, medium-sized towns, and small communities around Costa Rica. It sees children walk through popular streets with their families holding glowing faroles (lanterns). The walk typically begins a few minutes after 6:00pm (following the singing of the national anthem; see above for more information) and usually lasts an hour. It’s common to see and hear fireworks after the walk, as some individuals choose to extend the celebration well into the night.

Years ago, when I first started traveling to Costa Rica, most children carried small paper lanterns that were either homemade or purchased at local librerías (bookstores). A parent would carefully light the candle inside, and the child would walk through the streets, happily grasping their makeshift torch. Nowadays, faroles are craft masterpieces. Some take the shape of Costa Rican figures or wildlife, and others are built like houses, oxcarts, boats, or churches. Stores that construct and sell these impressive creations dot the country. Most of these fancy faroles come with LED lights, which is a safer albeit less authentic take on an otherwise traditional event.

Though Independence Day celebrations take place all around Costa Rica, no city hosts more events on September 15th than the capital city of San Jose. Since event listings change from year to year, it’s best to have a local news outlet confirm current event times and locations. If you require an outlet that reports in English, stick with the Tico Times; they regularly list things going on in and around San Jose on marked holidays.

If you plan to be in San Jose on the evening of September 14th only, you can experience one of many Desfiles de Faroles (see the “September 14th night/light walk” section above for more information) that take place around the city.

September 15th parades around the country

If you’ll be in another Costa Rican city, town, or community on September 15th other than San Jose, there’s a good chance you’ll be able to take part in Independence Day festivities by catching a parade. Most cities and towns host parades, usually in the morning. Popular destinations like Liberia, La Fortuna, Monteverde, Tamarindo, Puntarenas, and Quepos, for example, tend to provide the longest and most impressive shows.

Independence Day parades in Costa Rica feature a combination of the following acts:

The logistics of navigating Independence Day in Costa Rica

Plan to be in Costa Rica on September 14th or 15th? Here are some logistical points worth keeping in mind.

If you won’t be in Costa Rica on the 14th or 15th of September but you plan to visit earlier or later during the same month, you’ll still feel the country’s patriarchal vibe during your time here. For most of the month of September, Ticos (Costa Ricans) adorn their homes, businesses, churches, and other establishments with Costa Rican flags, banners, and other decorations (in red, white, and blue) that signify national pride. If you want to feel the love that Costa Ricans share for their nation, September (otherwise known as the Mes de la Patria or “homeland month” in English) is a great time of year to visit.

If you’ve been to Costa Rica before and you fell in love with the country, you probably wish you were back in the land of pura vida right now to partake in the Independence Day party. What’s the next best thing? Satisfying your craving with some good ol’ Costa Rican food. Consider learning how to make gallo pinto, tres leches cake, or flan de coco with the help of our recipe guides:

How To Make Gallo Pinto: A Popular Costa Rican Breakfast

If you’d rather stick with something easy, try replicating these pancakes I whipped up for breakfast. All you need is pancake mix (or your own pancake recipe) and strawberries, shredded coconut, and blueberries to replicate the red, white, and blue lines on the Costa Rican flag. Mmm… delish!

QUESTION TO COMMENT ON: Have you experienced Independence Day in Costa Rica? If so, what did you do?